According to Irish mythology, Samhain was a time when the ‘doorways’ to the Otherworld opened, allowing supernatural beings and the souls of the dead to come into our world. The Boyhood Deeds of Fionn says that the sídhe (fairy mounds or portals to the Otherworld) ‘were always open at Samhain’.

Every year for 23 years at Samhain, a fire-breathing man named Aillen, would play the harp and lull the men of Tara to sleep with his music before burning the palace to the ground.

Known as “The Burner”, he was a member of the Tuatha Dé Danann who resided in Mag Mell, the underworld. The Fianna, led by Goll mac Morna, were powerless to prevent it.

This only ended with the arrival of Fionn Mac Cumhaill, who arrived at Tara, armed with a bag of magical weapons. He kept himself awake by touching the point of his magically red-hot spear to his forehead. The pain kept Fionn awake, allowing him to pursue and kill Aillen with the same spear.

The act won him the leadership of the Fianna.

The Art of Activism 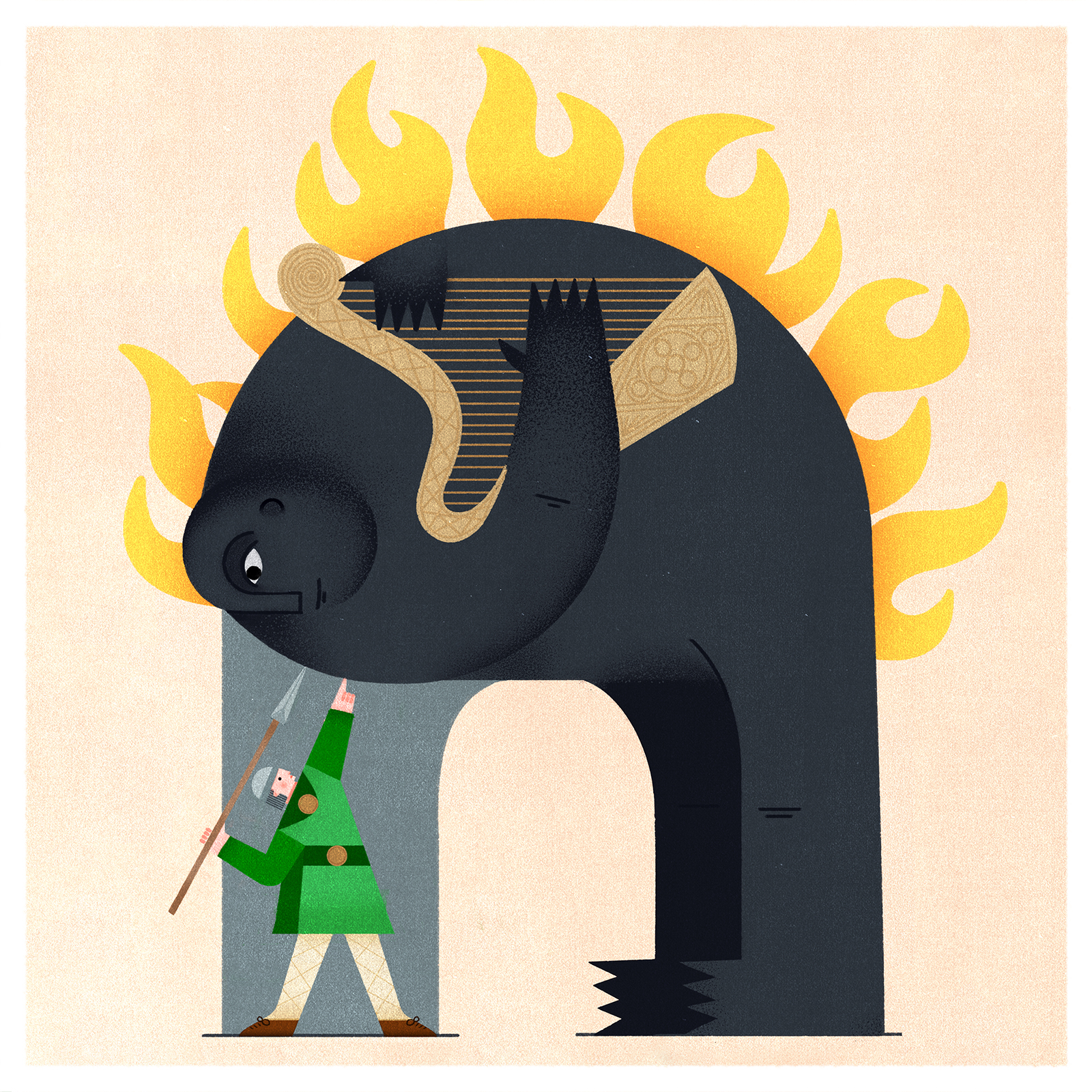 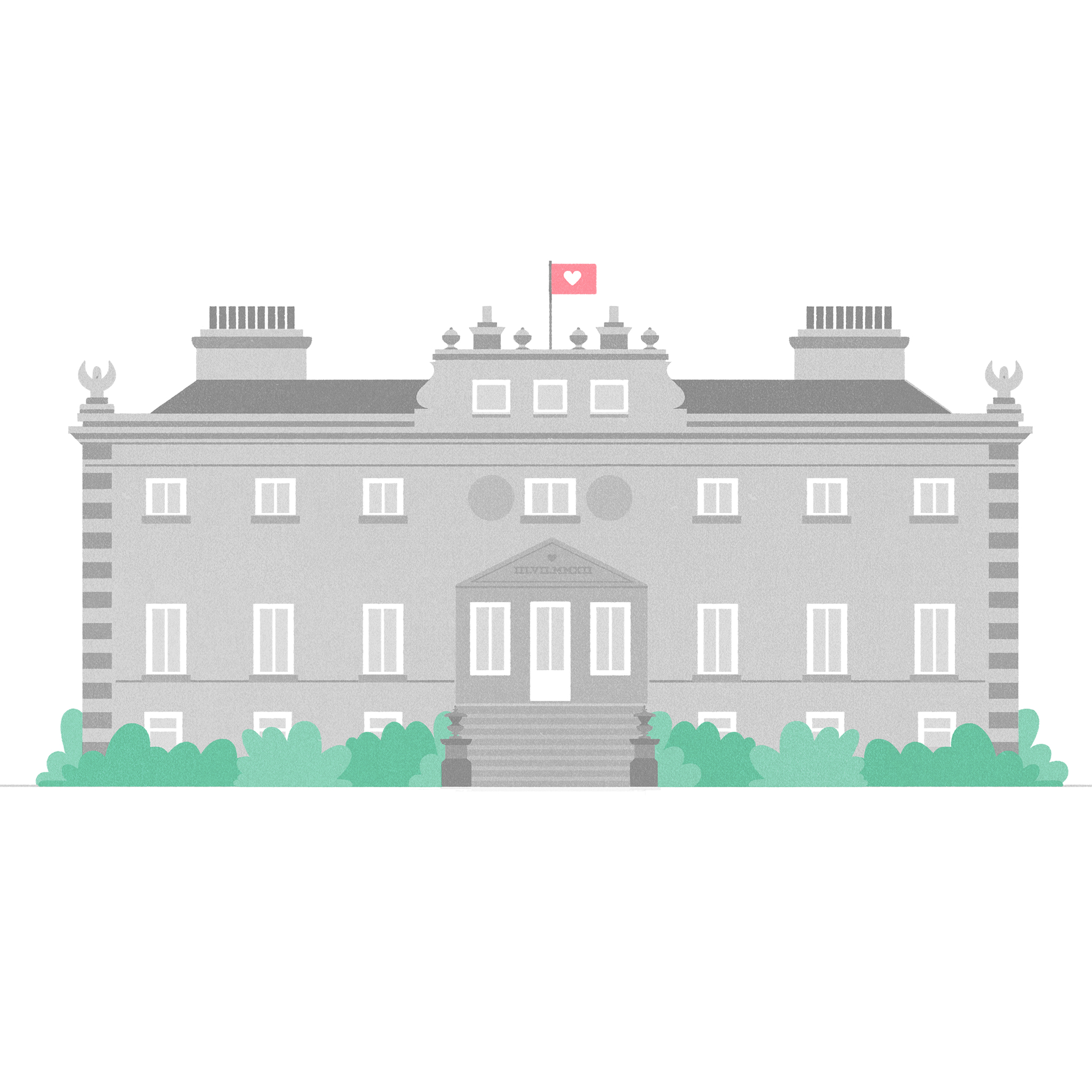 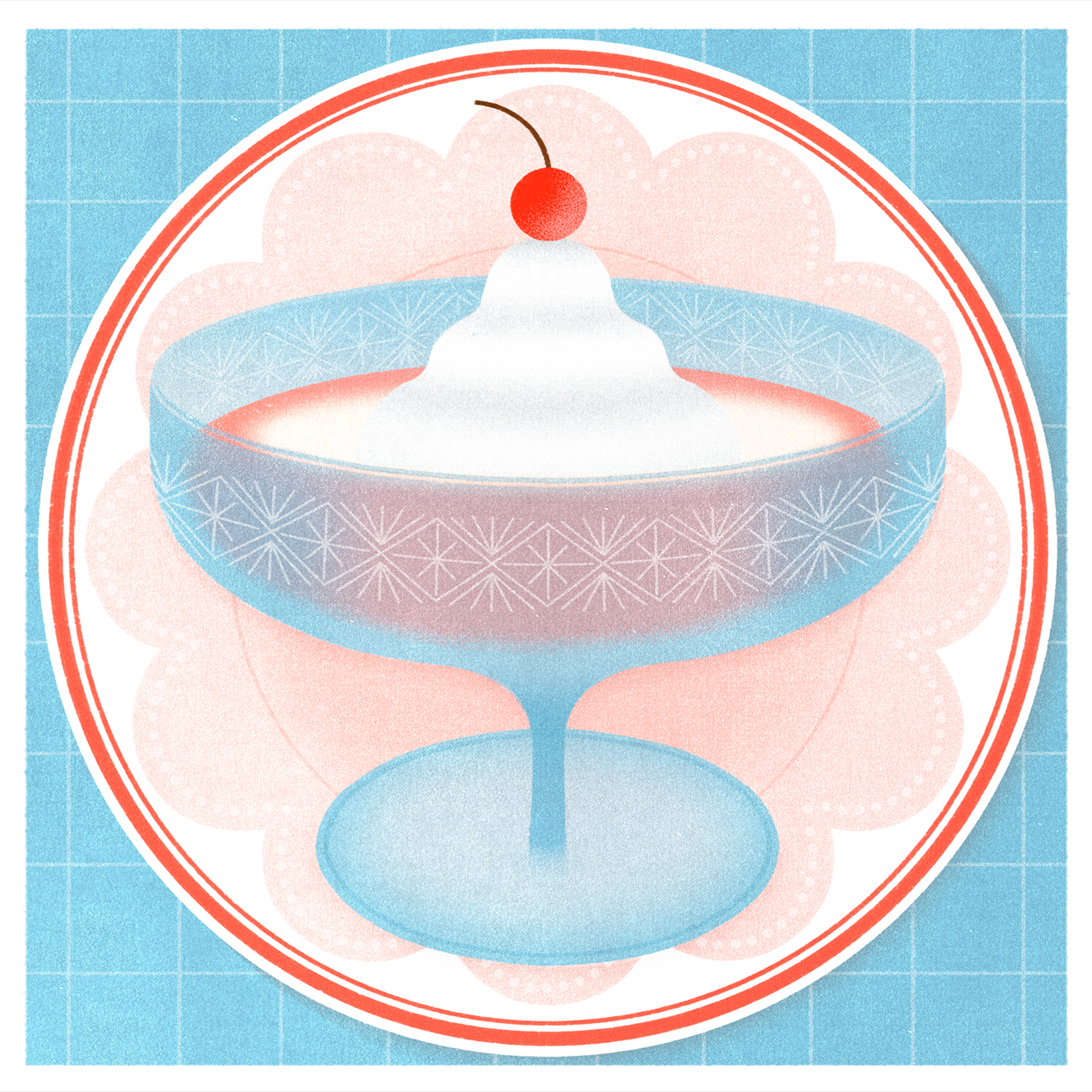 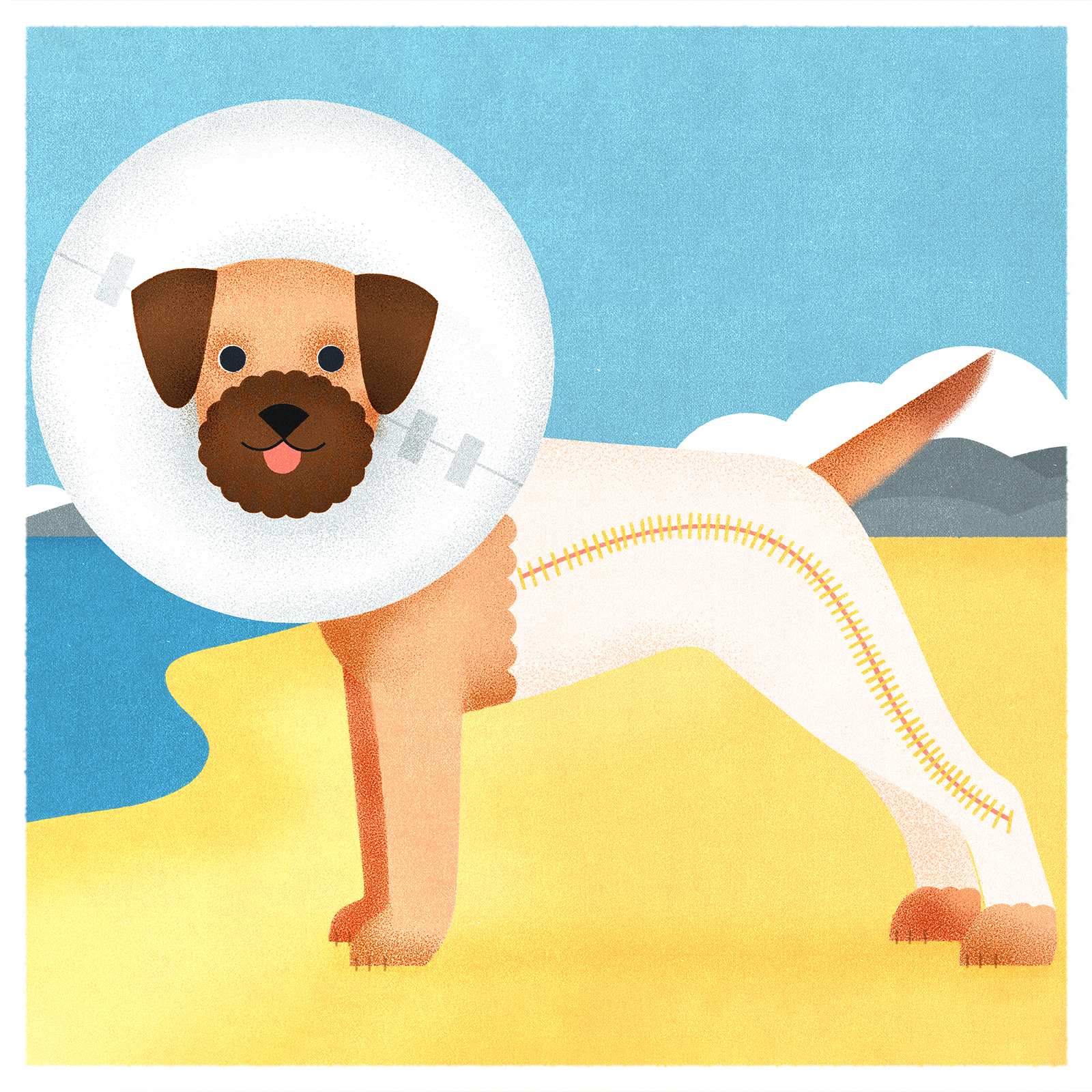 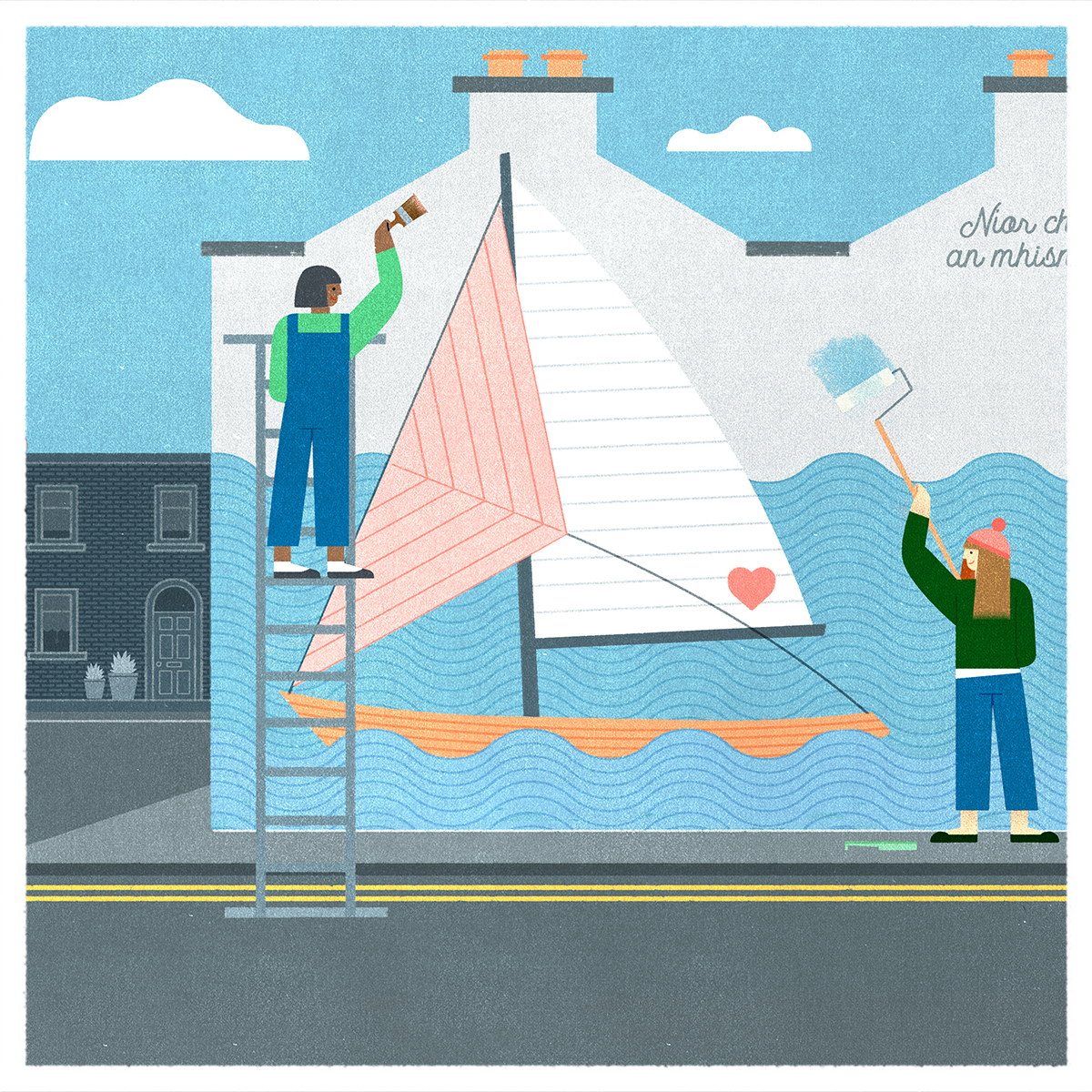